on October 19, 2014
Last week David and I took ourselves off for a much needed get away: it's been a busy and stressful year. We considered Iceland, Venice or Grenada in Spain but decided Venice was the place to go. I have wanted to visit this city from a young age. The history, the intrigue and beauty of it beckoned and at last I was going. It was everything I hoped it would be and more. The beauty of going in October was it was still comfortably warm, 20 - 22 C while we were there, but much fewer tourists, so easier to get around and see everything. We drew up a list of must sees whilst there and things to tick off my bucket and to do lists, which we did and a whole lot more. Our feet were not happy but we really immersed ourselves in the city.

Being October, a lot of plant life was starting to go over. Venice itself is not particularly green, the outer islands are much more verdant, more of that later. There are some public gardens dotted about, but most of what we saw were window boxes, roof gardens and plants stretching over walls and canals, looking for light. Some buildings were hung with window boxes, pots on balconies and hung from railings: frustrated gardeners making the most of what they have. Some were mainly bedding and others were much more imaginative: mini gardens with conifers, shrubs, climbers and perennials.

Every so often we would see plants stretching over walls and canals, reaching for light between the buildings. Gardens tucked away in courtyards, glimpsed through gates and from the canals. There were some small municipal gardens, but mainly shrubbery and worn grass and occasionally in a square there was a tree or two. The Academia area to the south west of the city was much greener with more trees and the Betty Guggenheim Museum has its own garden. Many gardens tend to be privately owned or belong to hotels, which long ago were palazzos for the wealthy of the city. The monasteries, convents and parish churches also had gardens, producing vegetables and herbs and Venice has a rich gardening history despite the salty rain from the lagoon and shallow soil.

On our last day in Venice we did some island hopping around three of the other islands in the lagoon. This was relaxing and saved our weary feet a bit, letting the ferries do the hard work. These islands were much greener. Murano, famous for its glass, had lots of window box laden buildings and squares with deciduous trees. Burano, famous for its eye-popping painted houses had lots of pine trees, especially in the main areas along side the canal and lagoon. Against the painted buildings they really stood out, their needles helping them withstand the salt air of the lagoon.


Torcello is known as the pastoral island in the lagoon, with its church and surrounding fields, there are very few buildings which is refreshing. There were goats, large areas of vegetables growing and pomegranate trees! The space and quiet was very much welcome after the busyness and overwhelming buildings of Venice itself. After getting off the ferry bus, you have a lovely walk up to the Basilica of Saint Maria Assunta along a canal, bordered on both sides by fields and trees, There were pomegranates growing and a tree I hadn't seen before, Gledistia tricantjos with amazing long, bicoloured pods. Thanks to my friends and plant expert Colin for identifying them for me.

One of the things I really like doing when I travel abroad is visiting the local markets and seeing the local delecacies and produce. They are always so colourful and interesting. The Rialto area in Venice has a market every day and it was laden with colour and produce. Lots of recognisable fruit and veg and some different and unusual ones too, including lots of fungi.

If you ever get a chance to visit Venice, take it. It is a beautiful fascinating place, we had an amazing time there. We did all the usual things, on the first day visiting the Piazza San Marco, Basilica di San Marco, the Palazzo Ducale and the bridge of sighs. On the second day we went to Rialto bridge, the market and walked through the Academia district and we took a gondola ride on the Grand Canal. On our last day we explored some of the other islands in the lagoon. We ate in lovely restaurants and drank some great wine, the hotel was fantastic and we left early morning on a water taxi (a pimped up speed boat) James Bond style at speed, it was brilliant. 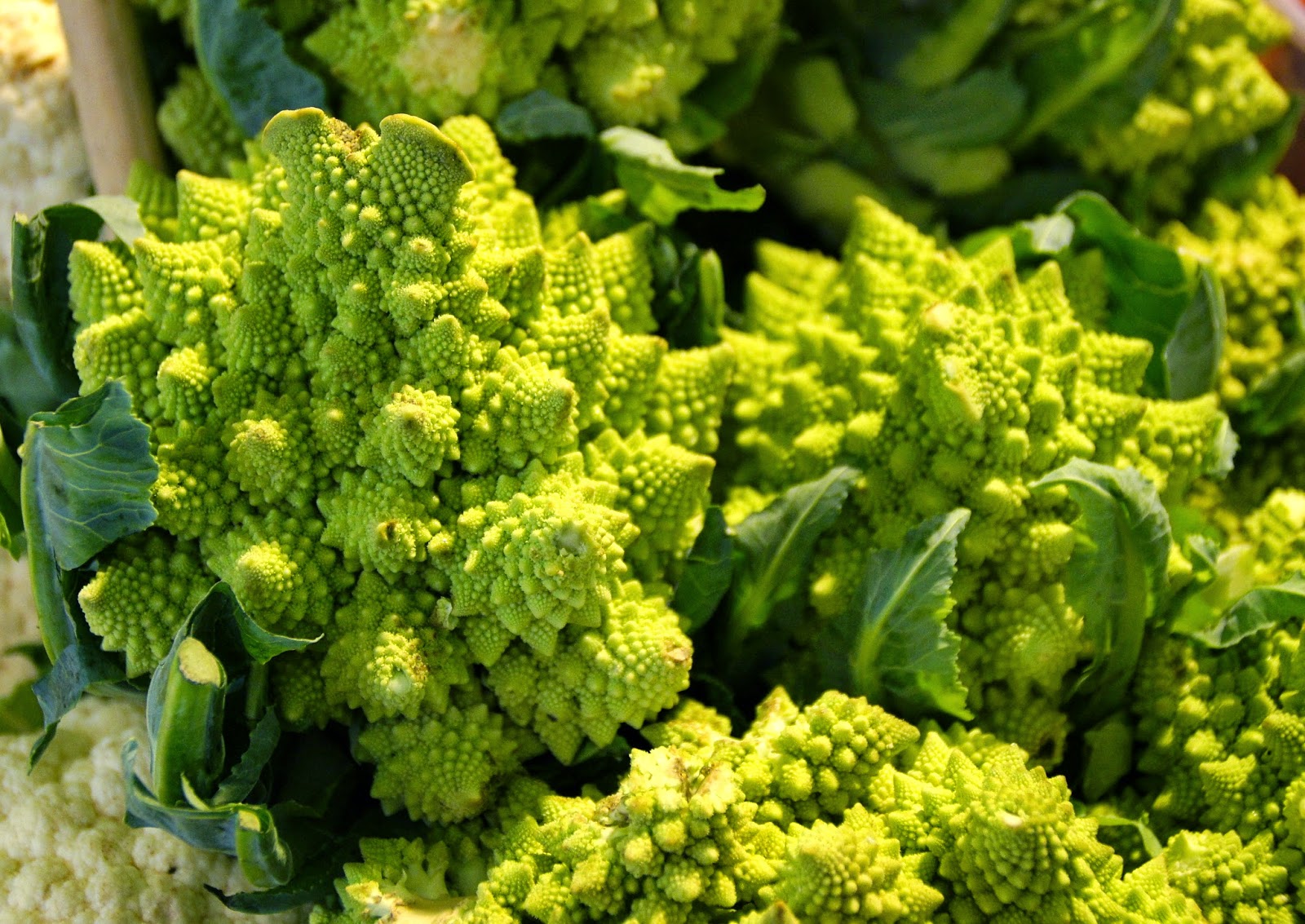 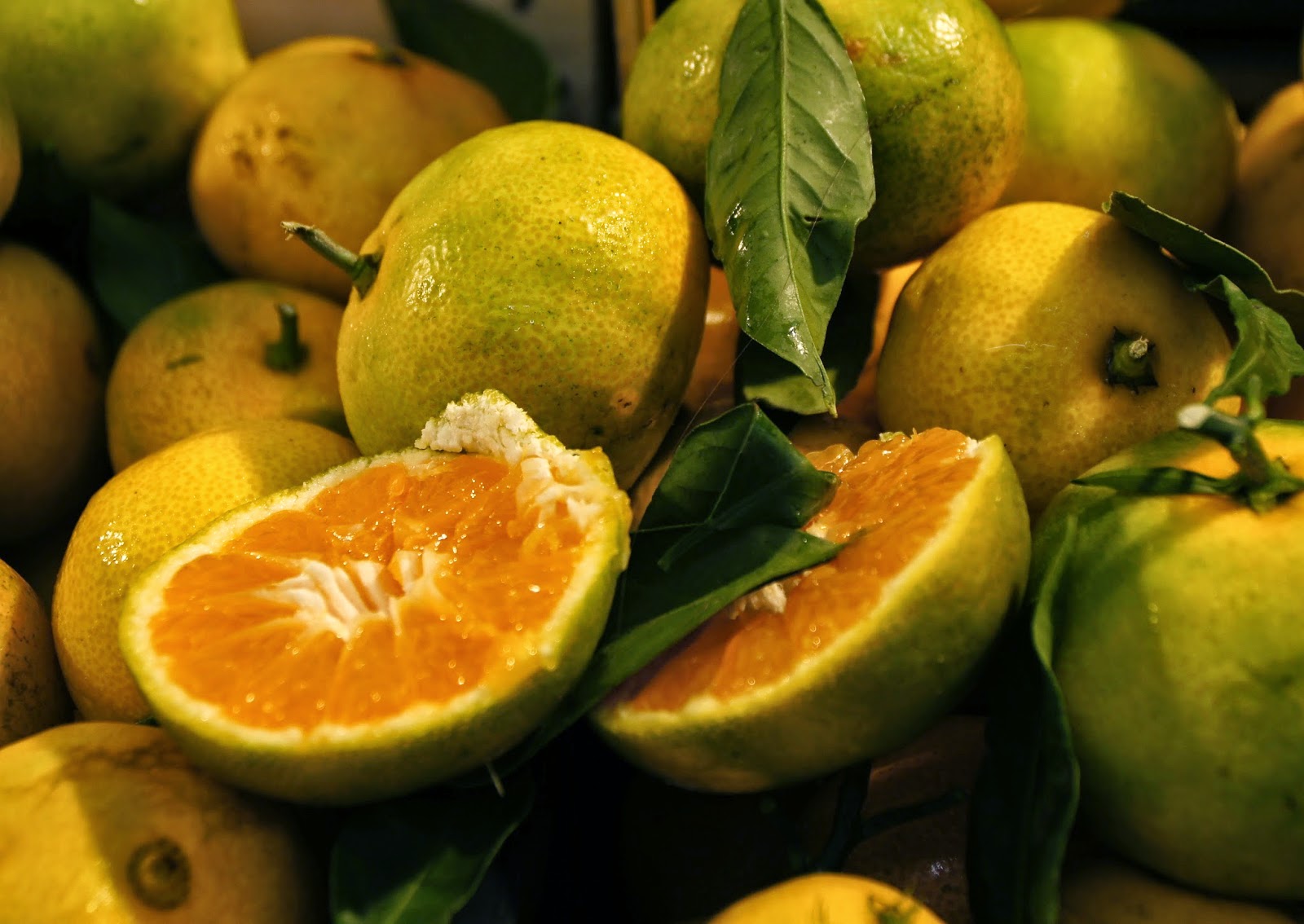 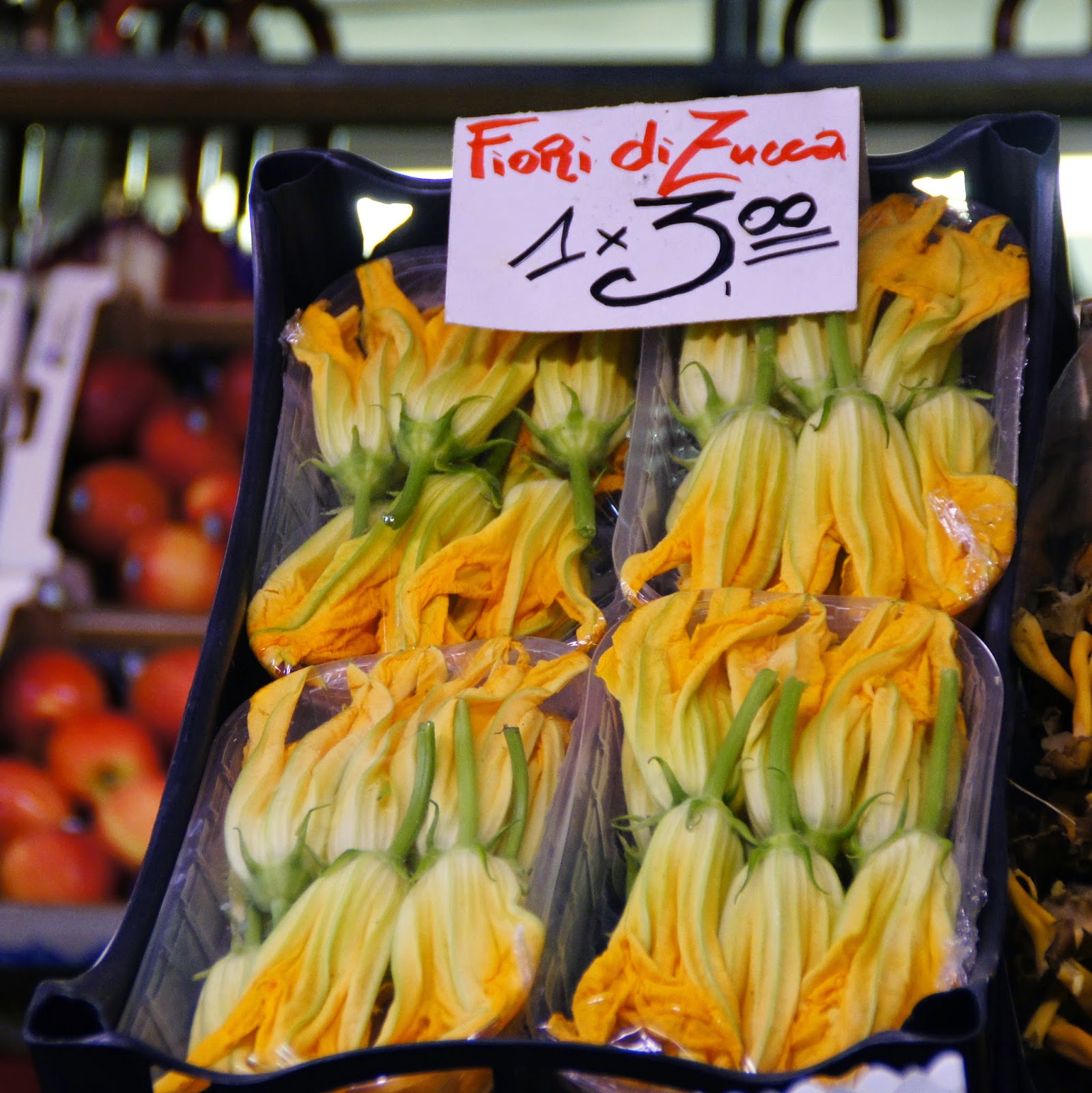